Toward the end of his life, David had a lapse of faith. He had been around the block enough to know what it takes to build an army and intimidate your enemies. He made a count to determine the number of fighters he could muster in the event of a crisis What David had forgotten was that the only one you can count on in a crisis is God. He had actually been around the block enough to remember plenty of times when the odds had been against him, but God came through. Have you ever had times when you’ve tried to hedge your bets to make up for your own weaknesses? David found himself in a crisis that required time at the altar. Takeaway line: ‘I will not offer to God that which cost me nothing.’ (2 Sam. 24:24) This weekend we’re going to be remembering what it’s like to throw yourself on the mercy of God—no matter what it costs. Takeaway line: ‘Whatever were gains to me I now consider loss for the sake of knowing Christ.’ (Phil. 3:7) 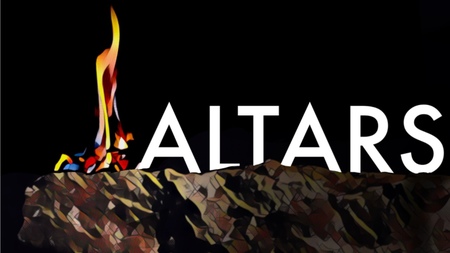