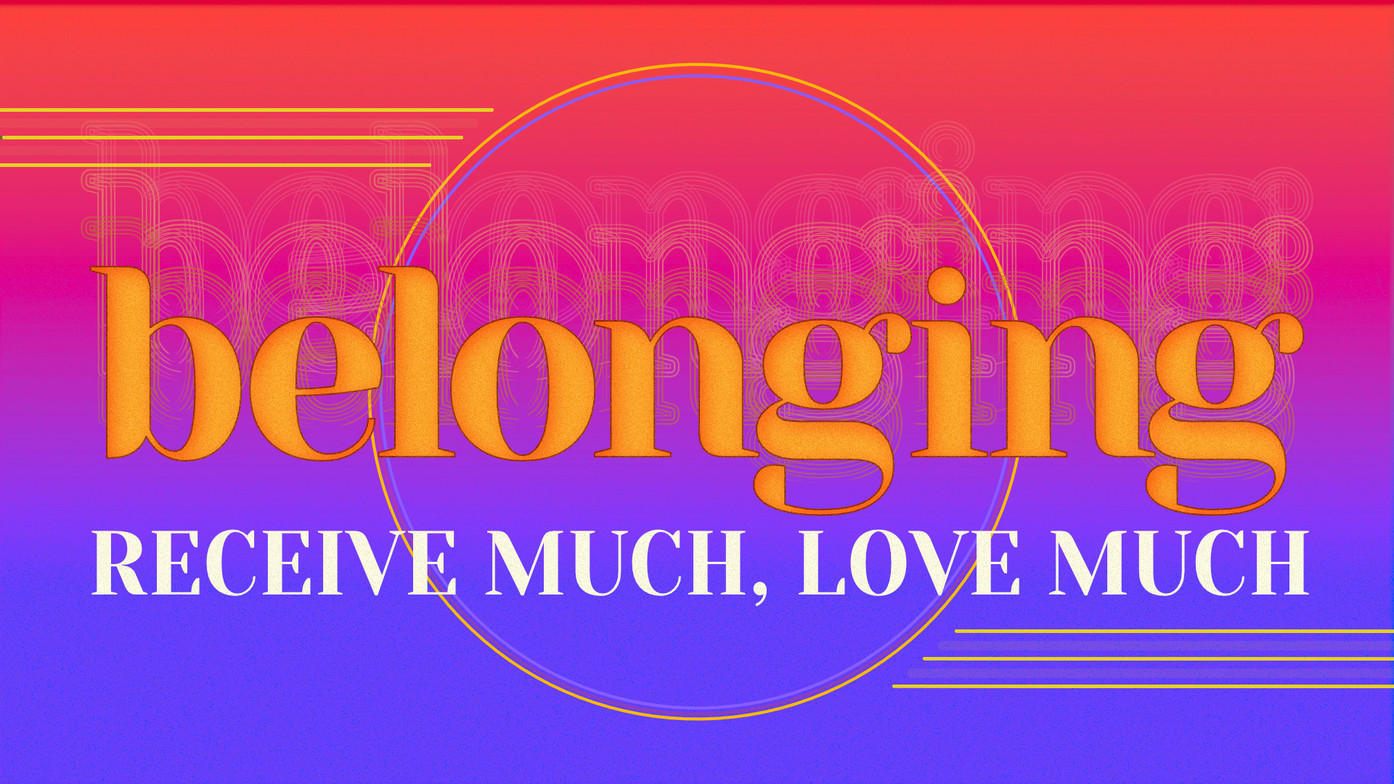 We conclude our series on “Belonging” this Sunday – where over the last four weeks we’ve
explored what it means to belong to the body of Christ and what it looks like to belong to our
church.
As we began the series we started with the grace of God, which is the underserved favor and
love that we receive from God. And as we approach Thanksgiving, it is fitting that we end our
series by talking about giving back to God through our resources, time and energy because of
all that He has done in our lives.
Last week we saw that the apostle Paul was under house arrest in Rome and how during this
time he continued to teach and share the gospel with others (Acts 28). But also, during these
two years of being under arrest, Paul wrote four letters that became known as the “prison
epistles.”
And so, this Sunday, we are going to look at a passage from one of those prison letters –
Philippians 4:14-20. And what we’re going to find is a church that gave back, and loved much
because they had received much.
Hope you can join as we conclude this series. In addition, we’ll be celebrating the Lord’s Supper
as we reflect on the grace, love and sacrifice of the Lord Jesus.
Jason