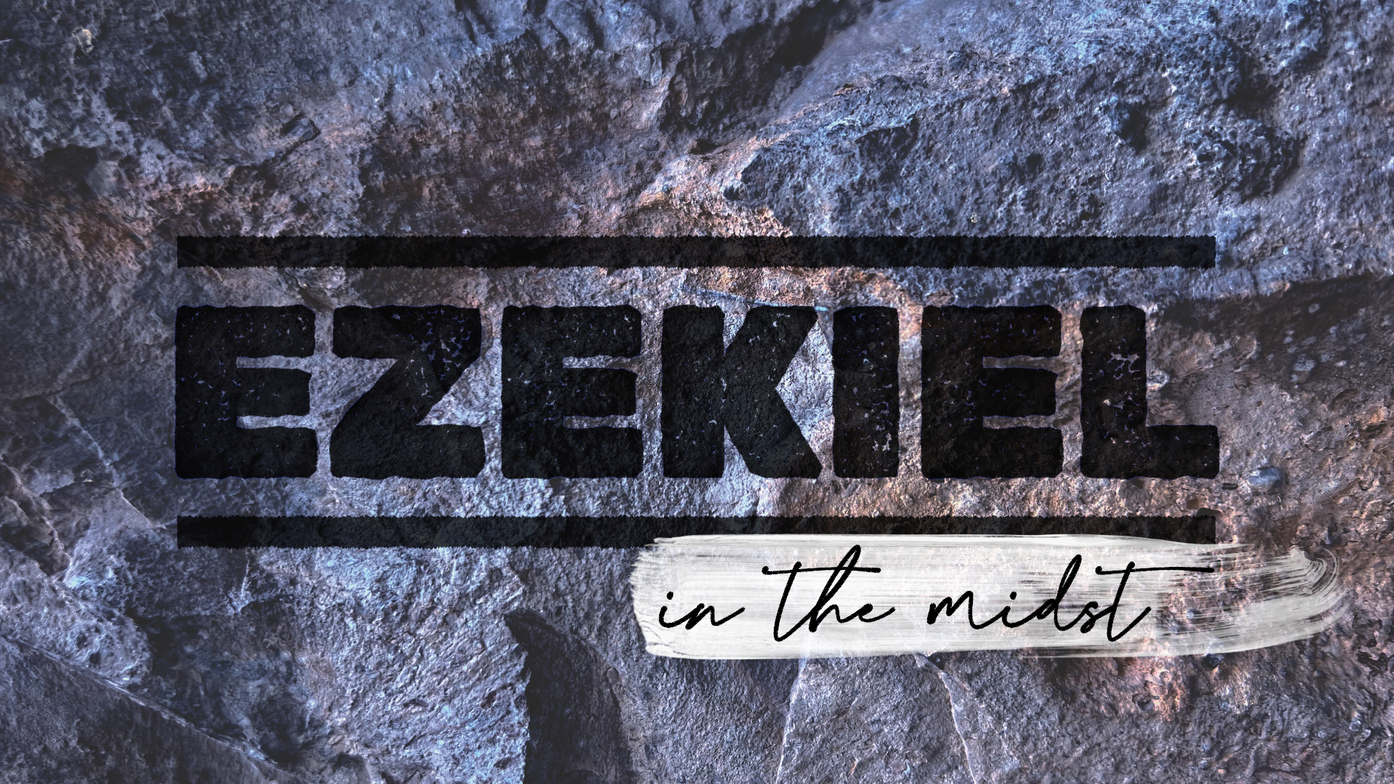 He then said to me: “Son of man, go now to the people of Israel and speak my words to them.

Can you imagine today being told you can’t read a certain part of the Bible until you were the age of 30? That may sound ridiculous, but there was a tradition among the Jewish rabbis that they would not allow anyone to read the book of Ezekiel until a person reached age 30 because parts of the book were so confusing. And if you been reading along, or you’ve read Ezekiel in the past, you’ve probably found it confusing and challenging given the strange visions and some of the crazy things Ezekiel does.

But though strange at times, if we take a step back, we really can understand this book that is answering the question: Is God in control? In the midst of all the craziness, tragedy and uncertainty, is God really in control?

See you Sunday at 9:30am or 11am as we explore this fascinating book.