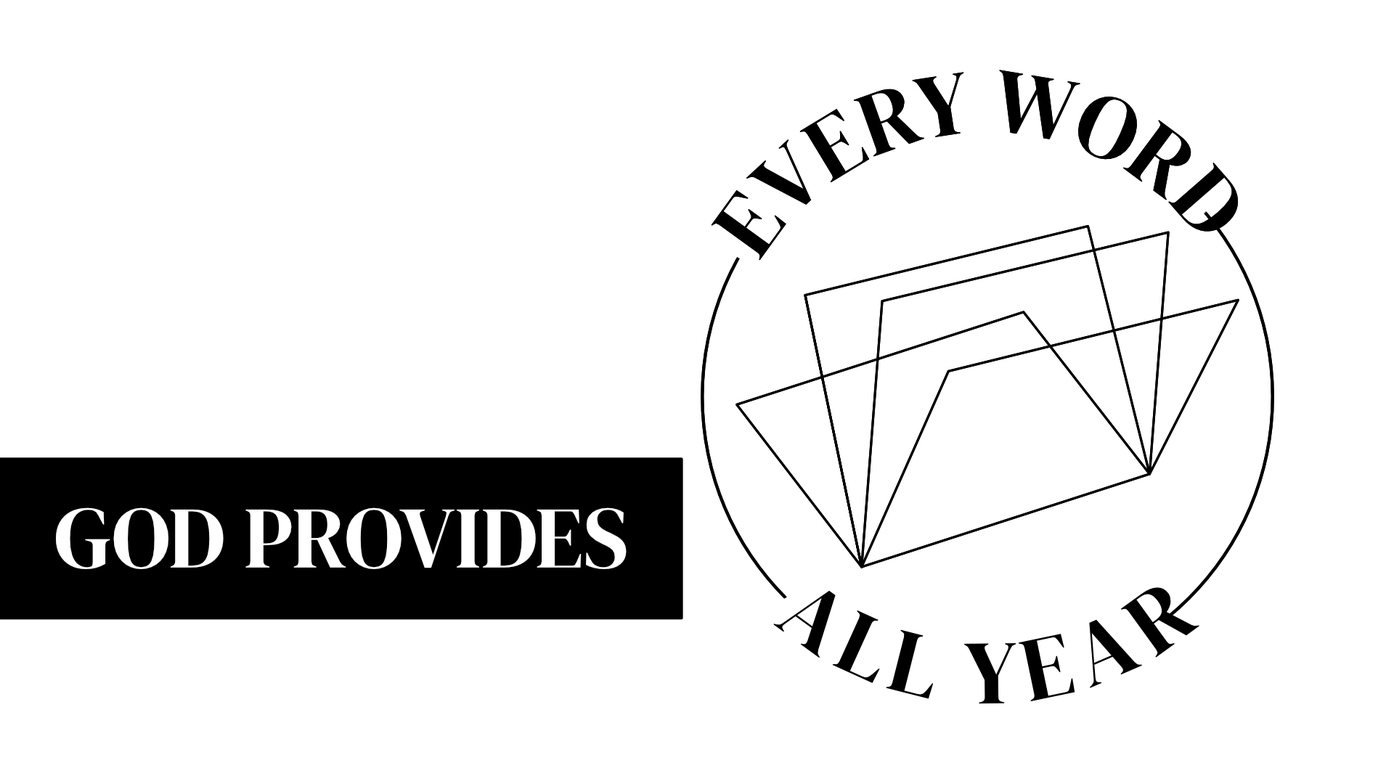 ‘For the eyes of the LORD range throughout the earth to strengthen those whose hearts are fully committed to him."  2 Chronicles 16:9

You made it through week 1, congratulations!

The first couple dozen chapters of Genesis are big and sweeping. Creation. Paradise—lost. Sons and daughters who thrill—and disappoint. The world starts so small, just two people. But even as it gets BIG—lots of people going in a hundred directions—God still deals with us ‘one by one’.

I want to draw your attention to Genesis 22 and a part of the story you may have passed over. It doesn’t seem as big as a flood, or as suspenseful as a talking serpent.

God tests Abraham—His friend (James 2:23)—telling him to sacrifice the son he loves on an altar. It doesn’t sound like something God would say, but there it is in black and white.

What do you not understand about what God is doing in your life?

Is He testing you? Seeing what you can handle? How much you can tolerate? Whether you will obey—even if it doesn’t make sense?

Will you trust God?

Let’s worship around all that!

I LOVE Being Your Pastor!